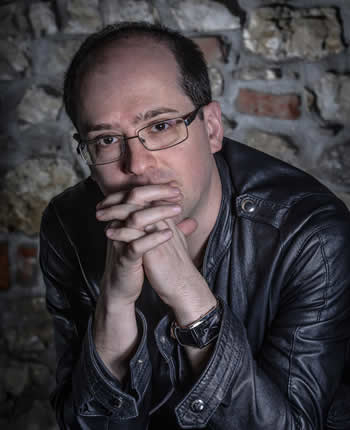 Roberto Plano’s friendly and outgoing personality has made him a favorite for guest appearances on a number of radio stations, including NPR’s Performance Today, WNYC in New York City, WFMT in Chicago,  WGBH’s Classics in the morning (Boston), WCRI (Newport), CBC’s In Performance (Toronto), BBC In Tune (London), RadioRai 3 Grammelot and Piazza Verdi (Milan), Rete 2 (Lugano). As a result of his success at the 2005 Van Cliburn Competition, he appeared in the film documentaries “In the Heart of Music” and “Encores” (together with James Conlon and Menahem Pressler) which was aired on PBS stations across the United States, as well as in Europe through the satellite channel MEZZO. In 2006, Plano was chosen to participate in the DVD recording “A Masterclass with Jean-Michel Damase”, filmed in Paris by ARTE at Salle Cortot; and together with Philippe Entremont, a second video project about the music of Mozart, broadcast by NHK in Japan. 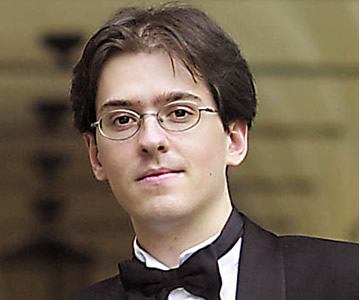 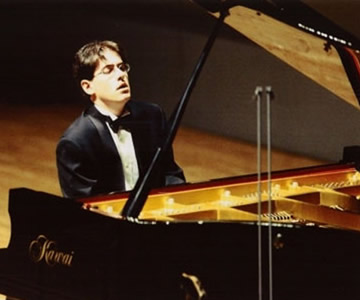 Plano was also named the “Best Ensemble Performer” at the 2003 Honens Competition for his performances with cellist Shauna Rolston and soprano Ingrid Attrot. He was also the winner of the “Best Recital” and “Best Performance of a Commissioned Work” prizes at the 2006 Axa Dublin International Piano Competition and won Prizes at the Geza Anda (Switzerland), Iturbi (Spain) and Sendai (Japan) Competitions (after having won First Prizes in several National Competition in Italy).

In previous seasons Mr. Plano made his debut at the Festival “Les Fêtes Musicales” in Biarritz, France, toured Italy playing Beethoven’s Triple Concerto, toured Canada and the U.S. (Edmonton, Calgary, Vancouver, Cincinnati, Forth Worth, Austin, Los Alamos, Denver, and New York’s Steinway Hall), played with the Vienna Concert-Verein Orchestra at the Weston Recital Hall in Toronto, and made his debut with the National Arts Centre Orchestra in Ottawa conducted by Pinchas Zukerman. Highlights of recent previous seasons include Mr. Plano’s debut with the strings of the Berliner Philarmoniker in Italy, his debut recital at London’s Wigmore Hall, his debut with the Houston Symphony Orchestra and concerts with the Milan, Forth Worth, Calgary, Bakersfield, Glens Falls, Reading and Yakima Symphony Orchestras, plus new collaborations with groups such as the St. Petersburg String Quartet. North American recital engagements followed in Pennsylvania, Oregon, Texas, Minnesota, Arizona, New York, Illinois, and British Columbia, plus debut appearances at the Ravinia Festival (IL) and the Gilmore International Keyboard Festival (MI).

In 2011, he performed at SUNY New Paltz’s McKenna Theatre (NY) at the invitation of Vladimir Feltsman’s PianoSummer Festival. In the summer of 2012 he made his recital debut at the prestigious Newport (RI) Music Festival, and invited to return in 2015. The 2012-13 season saw him as soloist with the North Mississippi Symphony Orchestra  and the Chautauqua Symphony Orchestra (NY) – invited back in 2015 –  and return engagements with the Bakersfield S.O. (CA), and the Boise Philharmonic (ID). He was also Guest Artist for the 2013 Young Artist World Piano Festival at Bethel University in St. Paul, MN, and invited to return in 2014. The 2014-15 season also included performances as guest soloist with the New Bedford S.O., Glacier S.O. & Chorale in Montana, North Mississippi S.O., the Arkansas Philharmonic and the University of Houston International Piano Festival in Texas. 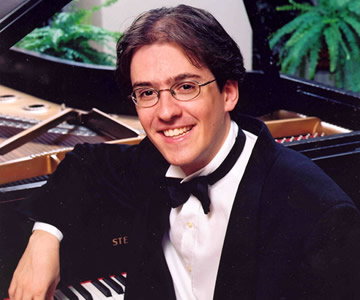 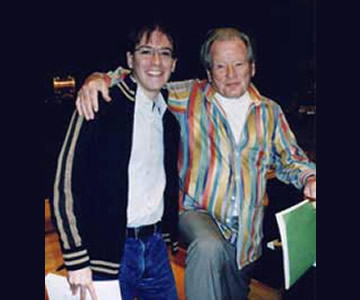 As a chamber musician he played with groups such as the Takacs, Cremona, Fine Arts and St. Petersburg String Quartets, as well as with soloists such as Ilya Grubert, Enrico Bronzi and Giovanni Scaglione. He has a piano duo with his wife Paola Del Negro. Often invited as a juror in national and international competitions Roberto served on the juries of the Singapore National Piano and Violin Competition as well as the Cleveland International Piano Competition.

Mr. Plano’s debut recording of sonatas and rondos by Andrea Luchesi (1741-1801) on the Concerto Classics label in 2012, received 5 stars out of 5 from MUSICA magazine; in February 2013 he performed the world premiere of the composer’s two piano concertos with the Busoni Chamber Orchestra in Trieste, Italy, Massimo Belli conducting. The performance included a never-before heard cadenza written for the concerto by Mozart. Amadeus, the most widely-read music magazine in Italy, featured these events with Roberto’s photograph on the magazine’s cover. The Toledo Symphony (OH), conducted by Stefan Sanderling, and Mr. Plano gave the Luchesi concertos their North American premiere in March of 2015. In addition to 2 cds with music by Andrea Luchesi published by Concerto Classics label, he recorded also for Amadeus, Brilliant, Azica, Arktos, Sipario and Tau Records. He appeared once more on the Amadeus cover in February 2015, with a cd with music by Alexander Scriabin. In March 2016 Mr. Plano’s debut recording with DECCA Classics was released, featuring the “Harmonies Poetiques et Religieuses” by Liszt, which have not been recorded by Decca since the 60’s.

In 2011 he created in Italy the Music Association “Alfred Cortot”, which he chairs, and the Accademia Musicale Varesina, with the purpose of spreading the joy of classical music in all its aspects and giving priority to the musical education of young people.

Recent events include soloist appearences with the Royal Camerata at the Athenauem Theater in Bucarest (Romania) and with the Boston Civic Symphony at Regis College, and recitals and chamber music concerts at the Stellenbosh Symposium, Sudafrica, at the Yamaha Center, Taiwan, at Vivace Vilnius Festival in Lituania, Gijon International Piano Festival in Spain and at the Boston Athenauem in USA.

A recital at the Janet Wallace Fine Arts in St. Paul. MN, for the Frederic Chopin Society was marked by the Saint Paul Pioneer Press critic Ron Hubbard describing his performance among the top ten events of the year. Mr. Plano has been described by The Chronicle in Glens Falls, NY, as the “Pavarotti of the Piano” for his lyricism, and also defined by the Chicago radio commentator Paul Harvey as the heir of Rubinstein and Horowitz.NY Times music critic Anthony Tommasini has written: “This Italian pianist showed artistic maturity beyond his years… there was a wonderful clarity and control of inner voices in his performances…”

After joining in 2016 the Faculty of Boston University he has been recently appointed as Associate Professor of Piano at Indiana University Jacobs School of Music. In January 2018 the American Prize Competition announced that Mr. Plano won 1st Prize in the solo professional division. 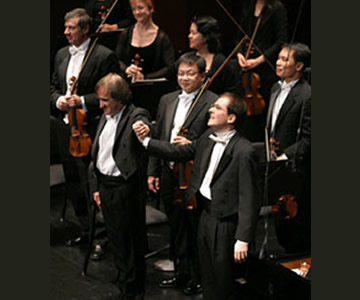 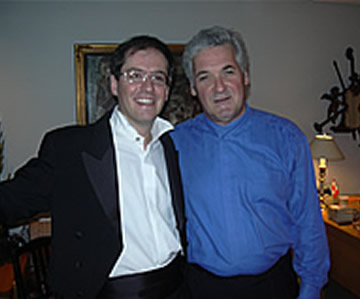 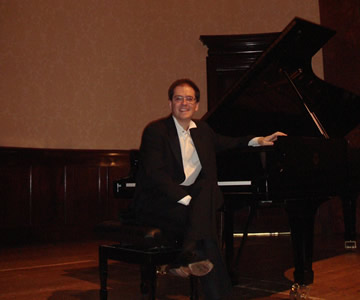