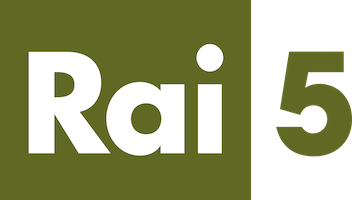 On Wednesday, October 20 at 5.30 pm, RAI 5 will broadcast Beethoven’s Second Symphony transcribed by Liszt performed by Roberto Plano, as part of Spinacorona Festival. The series, in five episodes directed by Barbara Napolitano, was created by the RAI Production Center in Naples. SPINACORONA is a Chamber Music Festival conceived and directed by pianist Michele Campanella, which has as its subtitle “Neapolitan Musical Walks”. Following the performances, Mr. Campanella will be accompanied around Naples by another lover of the treasures of the city, the author Maurizio De Giovanni. Spinacorona was born in 2017 with the intention of bringing chamber music , played by prestigious performers in the international scene, in unusual places of the immense historical-architectural heritage of the ancient center of Naples; the fifth edition took place with great success from September 30 to October 3.